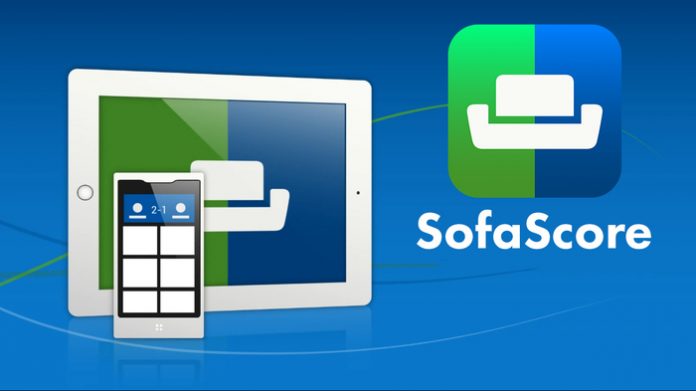 For any sports fan – keeping up with the latest happenings is a necessity. However with so many events going on around the world, it becomes a real ordeal to keep oneself updated most of the time.

However, the boom of mobile applications during the last few years has meant that fans now do not have to remain in the dark in order to check live scores and specifically “The SofaScore Livescore & Results” is an app which can make the lives of sports fans all around the world so much easier.

Developed with the intent of serving the large sports community around the world, “The SofaScore Livescore & Results” is arguably one of the most comprehensive and functional app out there.

Be it a top of the table La Liga clash between Real Madrid and Barcelona or a Conference Premier relegation battle between Nuneaton and Telford, Sofascore leaves no stone unturned in delivering up to date scores and it is impossible to miss an update in the presence of the app.

While strictly speaking, Sofascore is geared towards delivering up to date scores for live events but it offers so much more.

From league standings to individual player stats, Sofascore can deliver a plethora of information for sport fanatics and having integrated with Bet365, interested users can receive the latest betting odds for upcoming matches as well.

Sofascore also support features like video goal recaps that are sent to the app users instantly after they appear on Youtube or Dailymotion and it works as a godsend when out with family and friends, or when the TV is unavailable.

With so many features on offer, one might suspect that Sofascore is a bit complicated and even detrimental due to the potential information overload.

However, it is certainly not the case and Sofascore is extremely user friendly. Built on a neat design, Sofascore draws the attention of the users with its simplicity and ease of use.

Fans are able to pin their favourite sports, leagues and matches, and receive notifications accordingly without having to scour a number different pages and in addition, it is very simple to ignore the events which they are not the least bit interested in.

Available in all three platforms (Andriod, iOS and Windows)

Following its initial release on Andriod, Sofascore has been developed in iOS and Windows as well, and it looks great in all three platforms.

Unlike other similar livescore apps, Sofascore is not only great on mobile phones and tablets but also works well in Andriod Wear devices such as the Moto 360.

Due to its wonderful features as well as user friendly interface, Sofascore is a must for every sports fan out there.

Even for those who are not particularly crazy about sports, Sofascore can prove to be very useful in getting up to date with the latest happenings and not get left behind during a heated sports debate with friends.