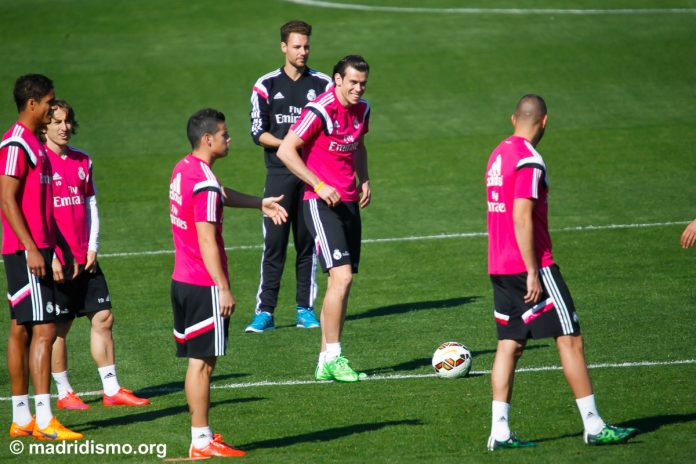 Gareth Bale has been included in Real Madrid’s 20-man squad to make the short trip to Rayo Vallecano on Wednesday night.

The Welshman had been a doubt due to a foot injury after suffering a knock in the 9-1 triumph over Granada at the weekend.

Madrid boss Carlo Ancelotti revealed Bale’s knock in Tuesday’s pre-match press conference and said he would assess the forward on the day of the game.

Bale’s inclusion in the squad suggests he is ready to continue in Madrid’s three-pronged attack alongside Cristiano Ronaldo and Karim Benzema but he could also be called-upon as an impact substitute if needed.