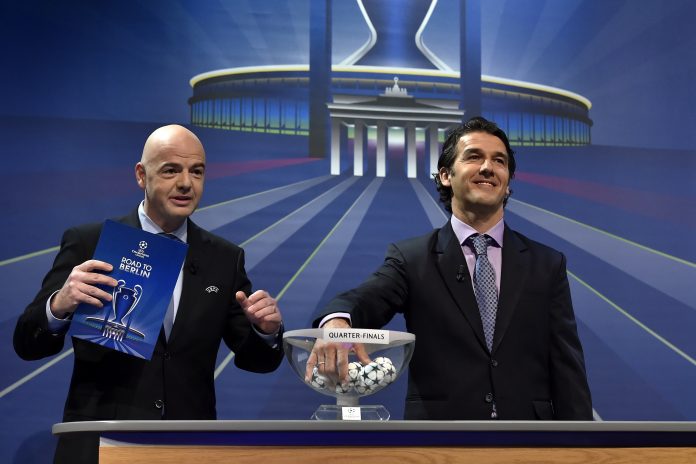 After finally securing the agonizing victory last night over Atletico de Madrid, which team would you rather face in semifinals?

Personally I would prefer Juventus as they seem to be the weakest of the remaining teams (which doesn’t mean they aren’t dangerous). It would be odd playing against Morata however. I don’t think my heart could handle another clasico semifinal and if we could avoid a repeat of last year’s semifinal vs Bayern I would prefer it, as they probably learned their lesson after last year’s blowout.