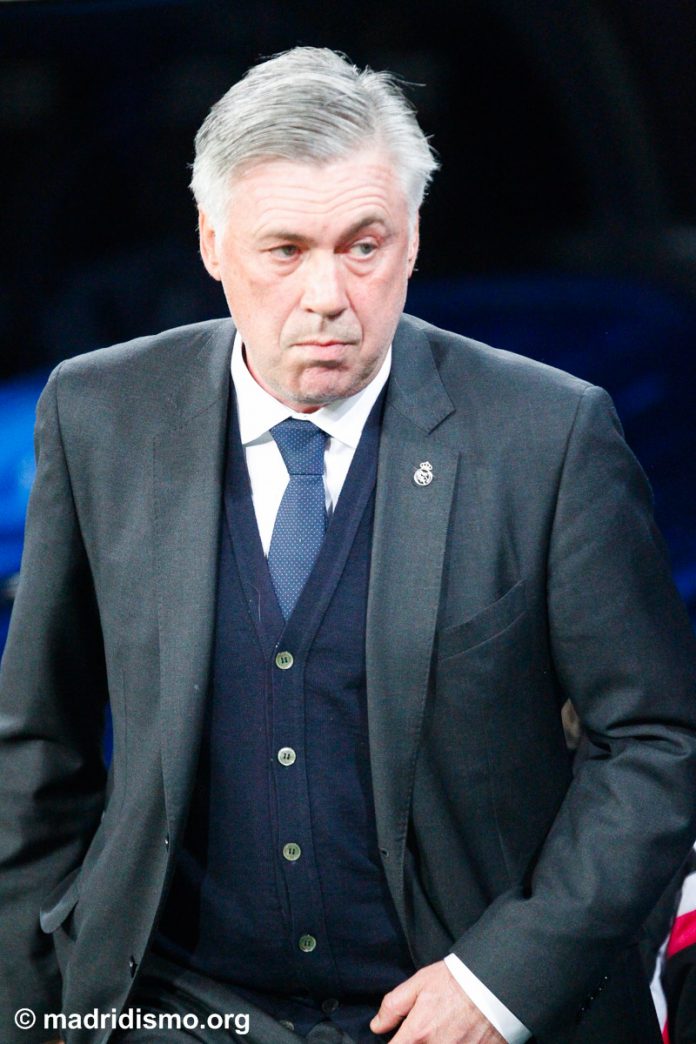 The magic evening is upon us. For us Madridistas, it’s the most important night of football so far this year. It’s another showdown with the almighty Bayern Munich, the team that has won the last 4 Bundesliga in a row and nearly every year it has sown up the league early to be able to focus strictly on the Champions League.

Really, this should be the final. In the current UEFA ranking, taking into consideration the last five years, Real Madrid is first (Hala Madrid!) and Bayern is second. It’s  Spain’s likely league champions and the Bundesliga champion facing off. Not to mention these teams are both in the top five of Deloitte’s ranking of richest clubs.

There is such a mix between these 2 clubs. We have Ancelotti who was our previous coach and brought us to the long awaited Decima (Thank you Carlo!) and he also headed up the team with Zizou as second in command and now they both face-off in this tie. We have the injury prone but incredible dribbler and playmaker Arjen Robben currently on the German side, who was once a Madrid player and in my opinion should have never been sold. And then there’s Kroos who came the opposite way from Bayern to run our midfield, after winning Bayern’s last European Cup. And who can forget Xabi Alonso, who was such an important player a few years back, left after winning the Decima.

Real and Bayern have won a combined 58 league titles. Spain and Germany have won the past 2 World Cups and Real Madrid is first and Bayern third for European Cup wins and titles. Do matches get any bigger than this?

5 matches separate Real Madrid from back to back Champion’s League trophies. It’s an opportunity to be the first to do it in the competition’s current format. In recent years Real Madrid has finally reclaimed its status as the best team in Europe, adding more European Cups to its tally and moving to 4 cups ahead of Milan. Another trophy this year would put the icing on the cake.

Real Madrid has not lost in Champions League since the 0-2 defeat to Wolfsburg. Win or lose I think one of the keys tonight is getting at least a couple scores so we can back home with a good chance of not getting knocked out on away goals. All football fans know the pain that ensues after these type of defeats. We need goals from our talisman Ronaldo. He has been so quiet this year, I refuse to believe age has already caught up with him. I’m also looking to Bale for a big match. These  kinds of matches are perfect for Bale as you would expect Bayern to attack aggressively, leaving opportunities to counter.

Fortunately Lewandowski is out. I still have nightmares from a few years back when  played for Dortmund and lit us up for 3 or 4 goals, can’t remember exactly the number, but it was painful. Maybe we should have signed him when we had the chance. Neuer has a knock, but I don’t expect it to matter. Hummels is also out, more good news for us. With both Varane and Pepe injured, my boy Nacho will have to step it up. I’m sure he’ll do great.