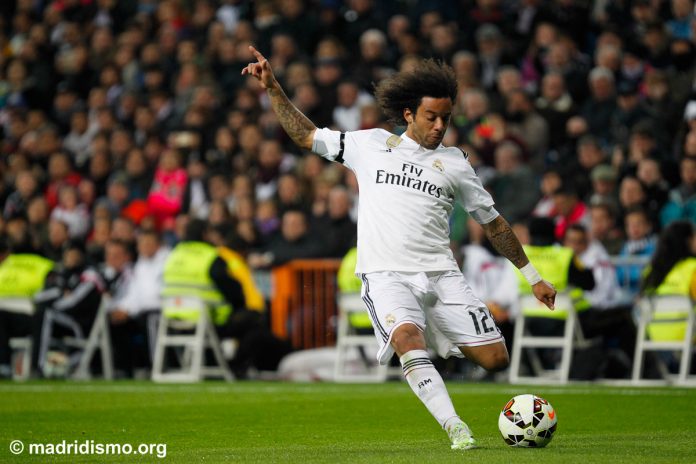 After yesterday’s awesome victory against Bayern the web was filled with winers and haters bitching about decisions by the ref. The main complaints were:

What I have to say in response to this bitching and moaning:

This takes me to my next points:

Bayern’s only scores came from a weak penalty and Real Madrid own goal. They had only 2 shots on goal in the entire match. No team deserves to win with that lack of offensive production. So suck it haters, the best team one. Hala Madrid!