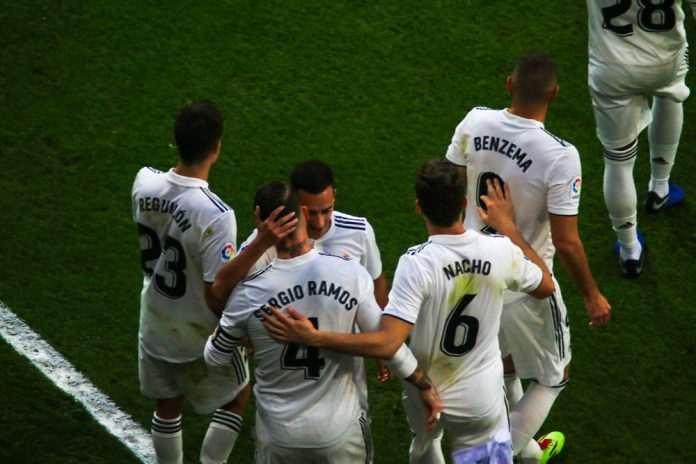 What a difference a week makes. Three matches, three wins, eleven goals scored and none conceded. Real Madrid are back – or are they?

Santiago Solari has made a fine start as Real Madrid’s interim head coach but fans should not get too carried away just yet.

Spanish FA rules stipulate that if a temporary coach is put in a place then a decision must be made on a full-time coach within two weeks. That deadline is coming up for Los Blancos – next Monday, following Sunday night’s LaLiga match at Celta Vigo.

With respect to Melilla, Real Valladolid and Viktoria Plzen, Vigo will post Solari’s first stern test. Whilst convincing in the Czech Republic on Wednesday night and in Melilla the week before, Madrid were far from convincing at home against Valladolid in Solari’s only league match in charge so far.

Now Vigo may be the difference between Florentino Pérez handing the Argentine the reigns on full-time basis or heading back to coach Real Madrid Castilla, Madrid’s second team.

It shouldn’t be wholly judged on that, however, with RFEF forcing Madrid’s hand somewhat. It could be argued that former coach Julen Lopetegui would have overseen victory in those three matches, too.

With such a short time to judge the temporary coach, Madrid must also consider the ambiance around the club, how the squad is reacting to training sessions and how the ‘squad leaders’ such as captain Sergio Ramos, Karim Benzema and Raphael Varane feel. If Los Blancos are to take anything from this difficult season they cannot get it wrong again.