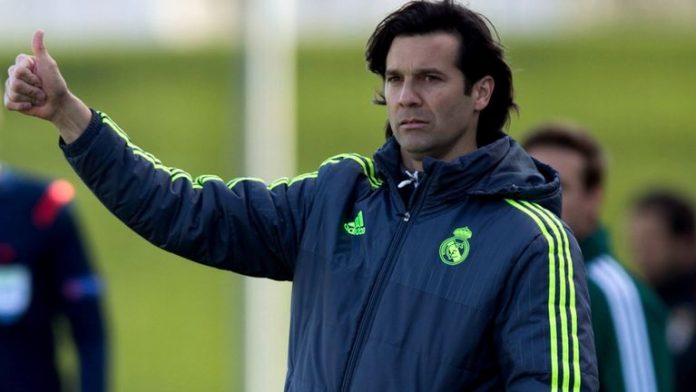 Various news outlets have reported that Madrid sent official forms to the Spanish FA on Monday to confirm the Argentine’s new contract at the Santiago Bernabéu but Los Blancos have yet to make the news official.

The former Castilla coach is reported to have been handed a bumper new deal to stay on as permanent head coach, something cemented by Madrid’s impressive 4-2 victory at Celta Vigo on Sunday night.

The length of the deal is still unknown with some Spanish newspapers reporting Solari will stay until the end of the season at least and others reporting a three-year deal has been agreed.