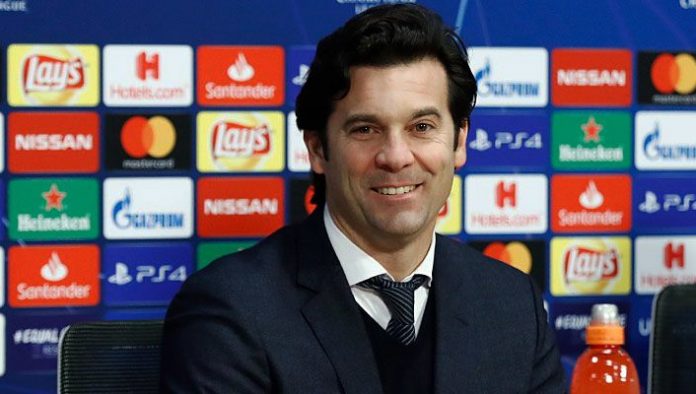 Three and half months since Lopetegui was sacked and things are looking up at the Bernabeu. With Solari at the helm Madrid has climbed to second place in Liga and just 6 points behind Barca. The Liga race looked to be all but over, yet much has changed in little time. The team managed a 1-1 draw away in the Copa semifinal against our eternal rival and dismantled an always difficult Atleti defense for a 3-1 win last week. Wednesday’s visit to Ajax also proved successful with a 2-1 victory in Champions League, although in this case, the team was outplayed for good parts of the match by the highly motivated Dutch squad.

In a nutshell, when all looked lost after just 2 months into the season, now there is hope on all fronts. Is it by chance or is it a result of Solari’s doing?

Solari’s arrival didn’t have an immediate impact as in the case of Zidane. Zidane, being a football legend, somehow seemed to motivate the team after Benitez’s dismissal with big wins right out of the gate. With Solari things started slowly, with some mixed results. As mentioned in previous articles, a major key to the change in the team has been the spark of Vinicius, giving him his opportunity is something that should be considered Solari’s best and most effective decision as manager. At sports betting sites you may be able to bet on Solari’s continuation as head coach or his sacking!

Real Madrid was hoping to land a big name coach like Antonio Conte, but the timing wasn’t right. Nevertheless, if something is working, don’t mess with it. Any gambler at some of the best payouts casinos could tell you that. It’s too early to make the final judgment, as things could still go sour (An early Champions League exit, losing the Copa semifinal or dropping further behind in Liga). We’ll see at the end of the season. Sources say the club is happy with Solari and he may continue on after this season. And you never know, after the success of Zidane, who came up from the same position, lightening may strike twice!