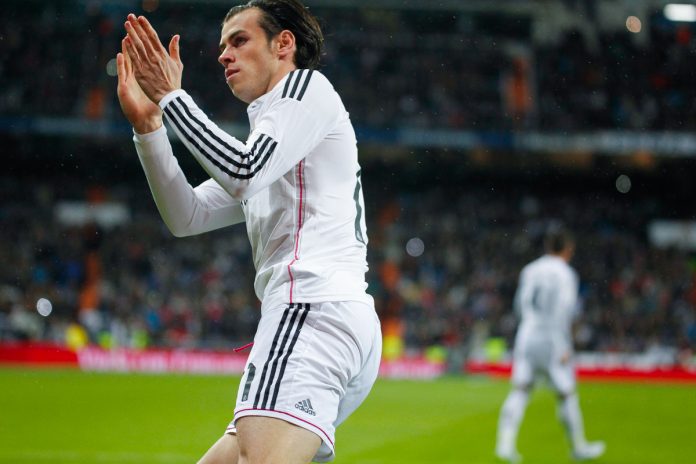 Zidane seems to already be looking to offload Bale. The club has apparently set a floor price of 130 million for a player still highly regarded in the Premiere League.

Zidane was recently asked during a presser if he would cash in on Isco and he replied saying that Real Madrid has lots of players to cash in on. Only Zidane knows if he was referring to Bale or not but based on his most recent starting eleven Bale no longer has a place in this team.

Bale doesn’t seem to have been able to take advantage of the space left by the departure of Cristiano. Many fans were hoping he would step up to fill the void but with just 5 league matches remaining it doesn’t seem that the Welsh striker is going to live up to expectations.