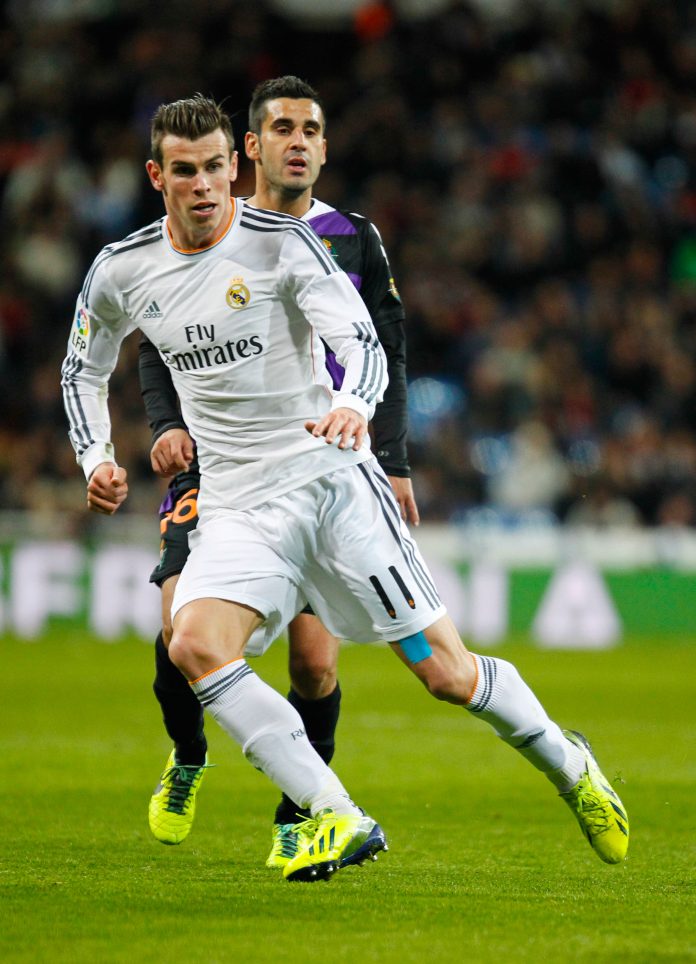 As has been reported all over the news, Gareth Bale has no intention of leaving Real Madrid. Regardless of being booed by the Bernabeu in recent matches the Welsh international says to be happy and settled at the club.

This is a stark contrast from Bale’s statements after winning the Champions League last year. Although he was more eloquent than Cristiano, he did say that he had to sit down with his manager and make some decisions as he would like more playing time.

Gareth is known to be shy and tends to keep to himself. He also hasn’t spoke Spanish in public when giving interviews to Spanish press. This leads people to believe he has never quite integrated with the team and culture in Spain.

If it weren’t for a Bale we may have not acquired at least a couple Champions League titles and a Copa del Rey title. He has come up big in some big games. The issue is that he came with such high expectations and between injuries and inconsistency he has not been able to match them.

There is also the issue of salary. Bale is paid roughly 14 million Euros per year. For that kind of pay you expect big results. If Bale can’t produce those results for the money invested in him it’s normal for the club to look elsewhere for someone else to take his place and his salary. At just under 30 he is still sellable for a good price, but if he stays past 30 Real Madrid has little chance of recovering their investment.

From a fan’s perspective I would have no issue with Bale staying as long as he is professional, gives his best and supports his teammates whether he starts or not. I’m not one of those fair-weathered fans who turn on players after 2 bad matches and have always been somewhat supportive of Bale continuing at the club due to his quality and potential as a playmaker. Nevertheless, it seems that he simply cannot string together a patch of good form as well as stay injury free. This summer will be interesting.