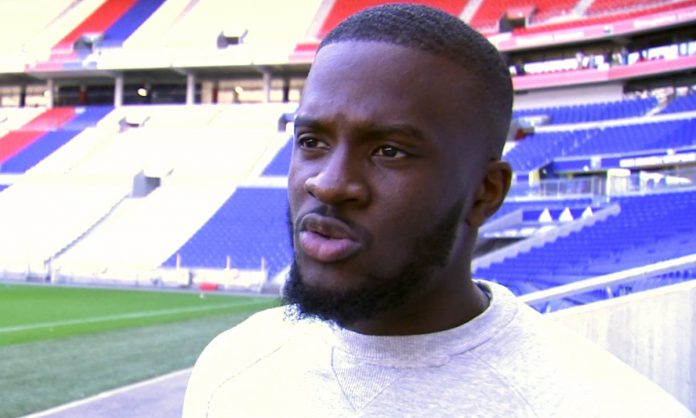 Zidane has decided to strengthen the center of midfield with the 22 year old Tanguy Ndmbele, currently playing at Leon.  Reports indicate that the player’s representatives are currently in the Spanish capital initiating negotiations.

The goal of these initial meetings is to learn the amount the player expects for his services and what his plans are for next season. Rumors have it that Leon expects to throw a €100 million price tag on the French defender.