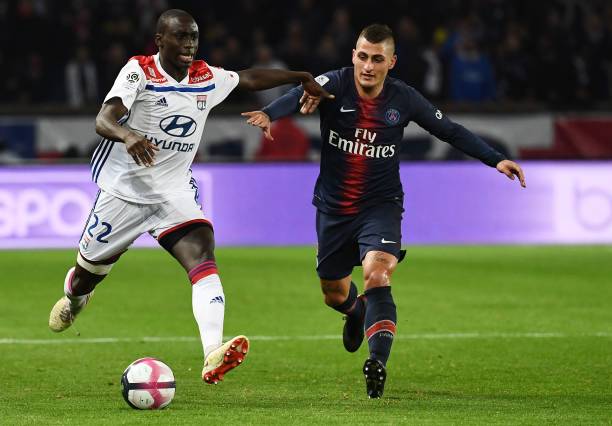 Real Madrid signings this summer have been like the proverbial London bus – fans have been demanding a big-name addition and now three have now come along at once.

Ferland Mendy is the latest name to be confirmed by Los Blancos, following hot-on-the-heels of Luka Jovic, who was presented on Wednesday, and Eden Hazard, who will be unveiled at the Santiago Bernabéu on a Thursday night.

The defender has long been linked with a move to the Spanish capital and France coach Didier Deschamps confirmed the move before Madrid’s Wednesday night announcement.

Mendy has penned a six-year deal, running until the summer of 2025, and will add competition to Marcelo at the left-back spot next season.

The Brazilian had a poor campaign last term and although academy product Sergio Reguilón shone under Julen Lopetegui and Santiago Solari, the youngster fell out of favour following Zinedine Zidane’s return as head coach.

That could mean Reguilón leaves the club on loan this summer, with Sevilla touted as a possible destination and a reunion with Lopetegui, leaving Mendy to battle it out with Marcelo at left-back.

Mendy will be unveiled at the Bernabéu next Wednesday.

Like what you read? Insert your email and never miss an article! (You can opt-out at any time.)