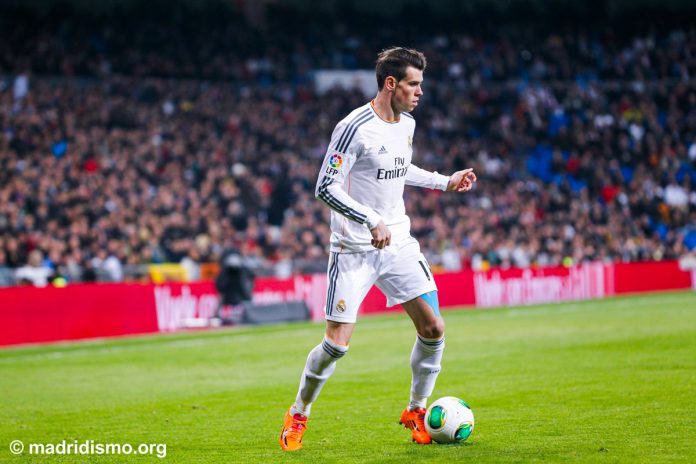 Real Madrid have acted quickly to bolster their squad for the 2019-20 season but Florentino Peréz will want to see existing players depart as quickly as those new additions have arrived.

Los Blancos currently have a 28-strong squad and with Ferland Mendy, Rodrygo and Éder Militão yet to be added, coach Zinedine Zidane will need to trim his squad accordingly to balance the books and ensure a competitive first-team squad.

Here are the names we can expect to see linked with a move away from the Santiago Bernabéu this summer:

Keylor Navas – The Costa Rican has long been expected to leave the club, paving the way for Thibaut Courtois as the undisputed No.1. Paris Saint-Germain have also been linked with Navas and other top European clubs are expected to be interested.

The next few players are Castilla graduates who have the skills but are not quite making the cut. You can test your gaming skills at www.pokiepop.com.

Sergio Reguilón – The full-back enjoyed a superb first season in the first team individually, but is excepted to leave on loan this summer with Ferland Mendy signed to offer competition to Marcelo at left-back. A reunion with former coach Julen Lopetegui at Sevilla could be on the cards.

Jesus Vallejo – The jury is still out on Vallejo and the young centre-back could benefit from regular first team action elsewhere, but he may also stick around to provide cover in defence for another season. Will be further down the pecking order with Militão’s arrival.

Fede Valverde – The Uruguayan is highly rated but could see his chances limited next season, especially if Paul Pogba or Christian Eriksson arrive. Another young star who could be loaned out for the season.

Marcos Llorente – Llorente looks all set for a move away from the club, but not too far with Diego Simeone a big admirer. A fee of €40 million has been muted for a move to Atlético and although Llorente looked much improved last season it would be stupid to turn that money down.

I’m betting these next 2 players stay the course at Real madrid. To place your bet try the best us casino online.

Marco Asensio – One of the biggest disappointments last season, Madrid now face a big call on the attacker. Dubbed as Cristiano’s successor a year ago, Asensio will have a lot to prove next season and if a big offer comes in for the Spain international Madrid could be tempted to cash in.

Brahim – Although shining in his brief appearances, the arrivals of Eden Hazard and Luka Jović mean Brahim should look elsewhere, on loan, to get much-needed match action.

Dani Ceballos – Ceballos could find his opportunities limited under Zidane, as he did in the Frenchman’s first spell as coach. One who Madrid will look to cash-in on this season although few clubs have shown their interest thus far.

Mariano – Only weeks have passed since Mariano declared it was ‘his year’ at Madrid but since then both Jović and Hazard have arrived, with Kylian Mbappe also continually linked. Madrid can still cash in on the striker this summer and probably will do. It would be the best for both parties.

Gareth Bale – Madrid’s biggest dilemma this summer. Los Blancos are desperate to get rid of the Welshman given his wages and injury problems, plus a possible fee he could command. With three years left on his contract, it may be tough to sell the forward but a loan move could be possible to reduce the wage bill.

Lucas Vázquez – A loyal servant in recent seasons but with the new additions it is hard to see where the former Espanyol man fits into Zidane’s plans. Should sell if the right fee comes along.