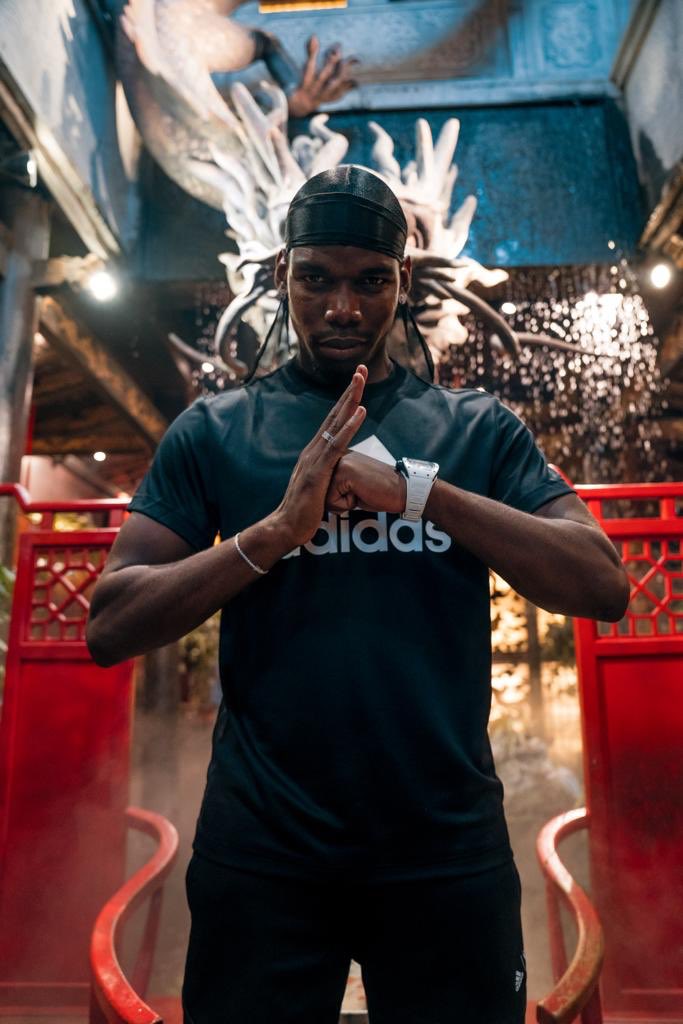 Pogba has spoken openly about his future while touring China commenting that now may be a good time to change teams. Many see this as his way of telling United his time is up and he wants a move to the Bernabeu.

“After everything that has happened this season I think now is a good time for me to move on to new challenges.” Pogba knows he’s on Zidane’s list of key players for the upcoming season.

“As you mentioned, there is a lot to discuss and consider. I’ve spent 3 years at Manchester United in excellent form, with some good moments and bad moments, as everyone has.

Pogba will have to pressure United further if a deal is to be struck with Madrid. Zidane has made it clear to Bernabeu Noble that the French midfielder is a must for next year’s squad.