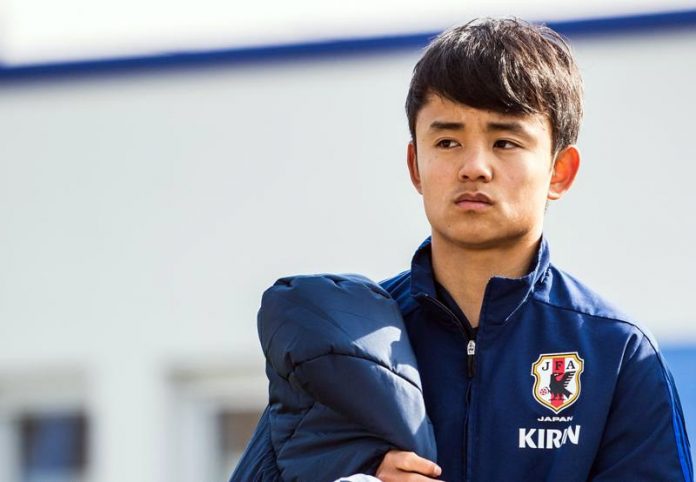 Real Madrid doesn’t normally scout too many players from Asia, yet there is a very talented youngster from Japan who just signed to play for Raul’s Castilla. It must be mentioned, however, that the Japanese international, Takefusa Kubo, has previously spent time in la Masia.

This talented youngster debuted for the national squad against Chile and also played against Uruguay and Ecuador. The club is very excited about the future prospects of this rising star.

With a 1.2 million yearly salary he will follow in the footsteps of other players like Casemiro who was signed to Castilla to prepare for the jump to the first team.

Kubo will join the first team for the US tour.