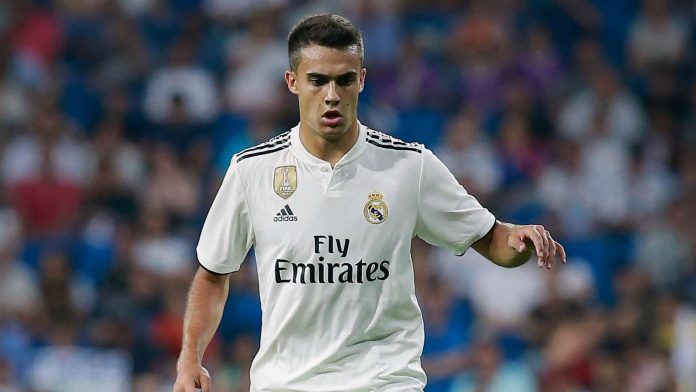 Sergio Reguilón is set for a move to LaLiga rivals Sevilla.

The young full-back is expected to re-join former boss Julen Lopetegui, who took control of the Andalusian side this summer, on a loan deal in the coming days.

Reguilón excelled in in his first full season with the first-team squad last season but is not favoured by boss Zinedine Zidane.

Ferland Mendy’s arrival also pushes Reguilón down the pecking order, with the French arrival expected to compete with Marcelo for a starting role.

Sevilla sporting director Monchi also confirmed the move is edging closer at a presentation in Sevilla on Thursday, adding that a medical could take place shortly.