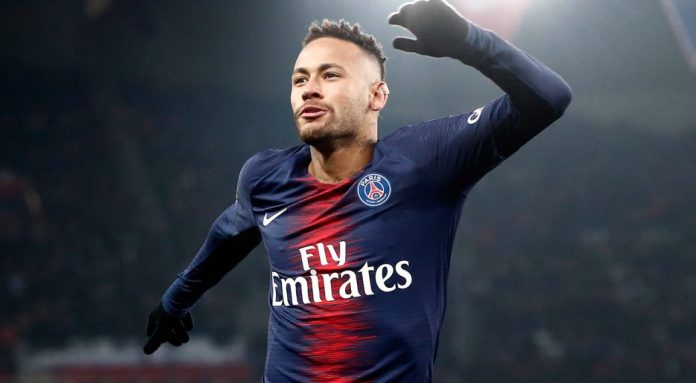 Go and count how many front pages of Spanish newspapers Neymar has occupied over the last few years. Go on, I dare you.

Marca, Mundo Deportivo, Sport and AS. It’s a task I wouldn’t wish on my worst enemy.

The answer? Too many to think about – but plenty.

The Brazilian superstar has been linked with a move back to Barcelona and indeed using his mega-transfer to Paris Saint Germain as a stepping stone to his eventual destination at Real Madrid.

Those transfers stories are now in overdrive with the forward actively seeking a way out of Paris, although the club do not want to sell.

Barcelona is seemingly his preferred destination, back to his ‘home’ and his friends, but reports this weekend suggest the player has also been offered to Real Madrid. A few years ago that may well have tempted Florentino Peréz, especially on the commercial front, but now that ship must have surely sailed.

Neymar has talent – bags of it. He also has plenty of baggage off the pitch, too. This may well be something Barcelona are willing to settle on if it means a return to the Camp Nou but it should be something Los Blancos steer well clear of.

The Bernabéu dressing room is, at the best of times, a delicate thing to balance, full of big characters such as Sergio Ramos and Marcelo. With a neat balancing act going on right now, and the possible arrival of another big name in Manchester United’s Paul Pogba, Neymar is the last thing it needs.

The rumours continue to turn but the time is now right to Madrid shut the door firmly on the Brazilian international and keep their focus on young talent such as Vinicius Jr. and Rodrygo.

The target should, and probably is, Kylian Mbappe. While a move this summer is unlikely, Madrid are expected to break the bank for the best young striker in world football next summer. Patience is key, the player is still young, and Mbappe wants to pull on the famous white of Madrid, his boyhood club.

Let’s forget about Neymar, let Barça get on with whatever they want to do, and focus on the future.