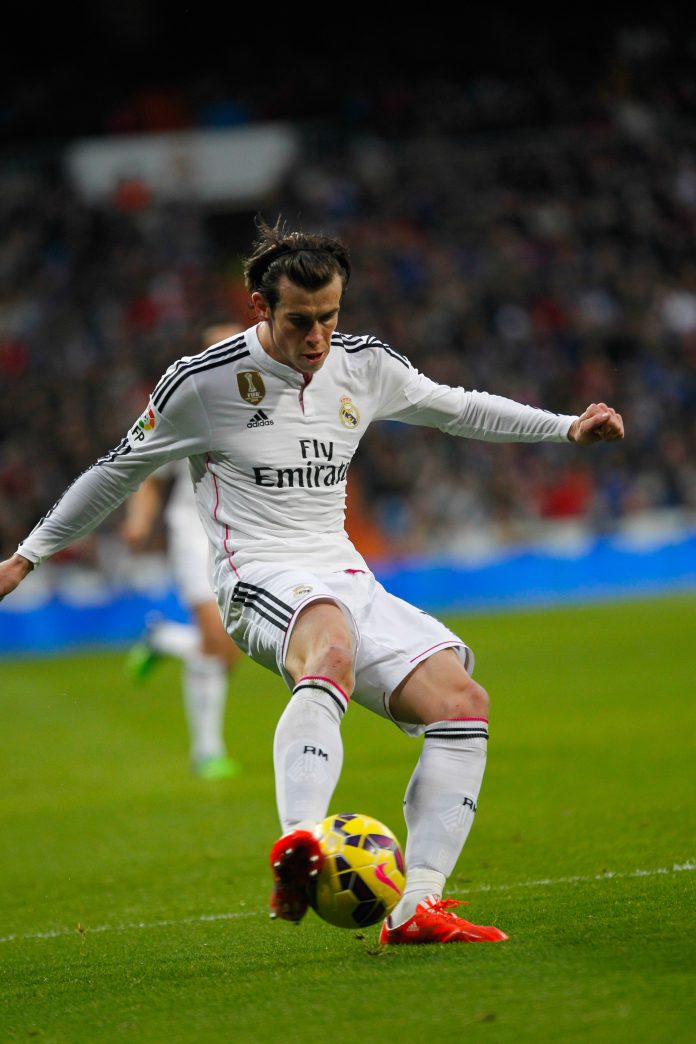 It’s been 5 years since the Copa del Rey final where the Welshman scored that amazing goal against FC Barcelona, passing himself the ball and running out of the field of play but still easily sprinting past the defender to recover the ball and score. With the passing years, countless injuries and few patches of good form in between many  have been wondering if Gareth Bale is the same player he used to be.

Today’s first half performance showed signs that the best Bale is still somewhere in there. Whereas in many of his recent matches he looked lost and disconnected today the former Spur found his position on the field. He went on the attack and he even participated frequently in defense, once blocking a dangerous shot on the left side of the pitch.

Bale setup the first goal of the afternoon with a long cross finished off by Benzema. When the latter returned the favor with a long pass down field for Bale to run after Zidane began to shake his head in disappointment expecting a loss in possession but the Welshman turned on the afterburner and ran past the defender and picked up the ball. The look on Zizou’s face said it all, Bale has not lost his pace and he was showing us the player that arrived to Madrid for a record signing fee.