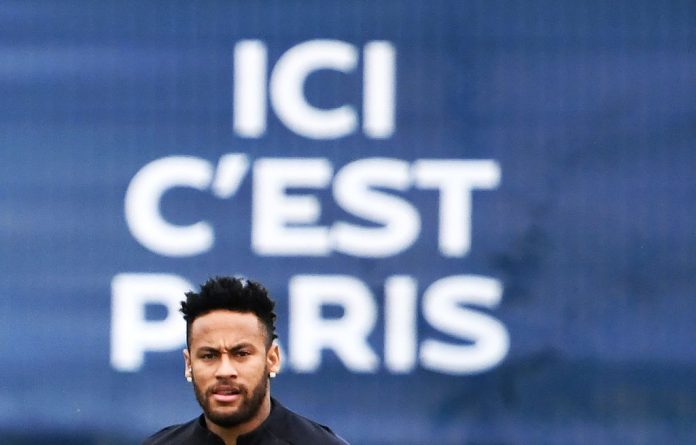 Marca and AS are the usual culprits in Madrid, with Sport and Mundo Deportivo taking the honours in Barcelona. The Spanish press is different. At times knowledgable, insightful, in the know and on the money, and at other times annoying, repetitive, ludicrous and flat out false. There’s never a dull day, especially in the summer. If only there was.

So when both Real Madrid and Barcelona are chasing one of the world’s biggest football stars, that press goes into overdrive. Big names sell and Neymar is certainly doing that for Spain’s biggest sports newspapers.

There is, of course, something in the coverage of Neymar. It seems the Brazilian wants out of Paris Saint-Germain and the French champions would not be disappointed to see the back of a ‘project’ that broke the back. The relationship between the former Barça man and the French has soured seemingly to the point of no return.

So where too? Barcelona seemed the favourites to get their man for so long, despite the big-money arrival of Antoinne Griezmann from Atletico Madrid. It’s only recently Madrid’s name has been thrown into the hat and things have gotten interesting.

Neymar is, of course, a special talent. A player tipped to be a future Ballon d’Or winner, part of his decision to move away from the Camp Nou was said to be to leave the shadow of Lionel Messi and have a shot of his own to win football’s most coveted personal prize. The money PSG were offering was, of course, a nice little bonus.

That talent Neymar has in bucket loads, but that talent has recently been overshadowed by his off-the-field antics. If his desire to trick and influence referees on the pitch was not enough to enrage fans and opposition players alike, his unprofessionalism off the pitch helped puncture his reputation.

Now that talent and that circus is up for grabs. Neymar looks set to move on and take the huge amount of package with him. While Barcelona may be prepared to welcome the former Santos man back with open arms, Madrid should stay well clear, especially in the current squad rebuilding process.

The 27-year-old was once coveted by Madrid, or more so president Florentino Pérez. Stacked with talent, a superb marketing tool, Brazilian, a potential Ballon d’Or winner. Neymar ticked all the right boxes a few years ago, but now there are plenty of boxes left unticked.

For Madrid to sign the flamboyant forward now would be seen as a desperate attempt to get one over on their arch rivals and to lift a split fanbase that wants to see their team sign the biggest and the best.

There are plenty of risks. While Neymar would return to Catalonia with friends and former colleagues, his character would be a risk in a Madrid dressing room that has set out its leadership in players such as captain Sergio Ramos, Marcelo and Karim Benzema. His arrival would also be a risk to the ‘values’ that Madrid always place on the club and their players.

Neymar may also fail to fit the jigsaw that coach Zinedine Zidane has put together, with the arrival of Eden Hazard leading the way. There are already players missing out on starting roles and if Neymar did arrive, Zidane would surely feel the pressure to play the Brazilian week-in, week-out.

While a move may improve Madrid’s relationship with PSG, the signing of one of the team’s biggest stars may also thwart a potential move form Kylian Mbappe next summer. The Parisians may be prepared to let one of their star players leave, but to let two go in as many summers would thwart their chances of winning the Champions League.

The Neymar circus rumbles on in Spain but the closure of the transfer window cannot come soon enough. Time for Madrid to close the curtain on this summer circus.