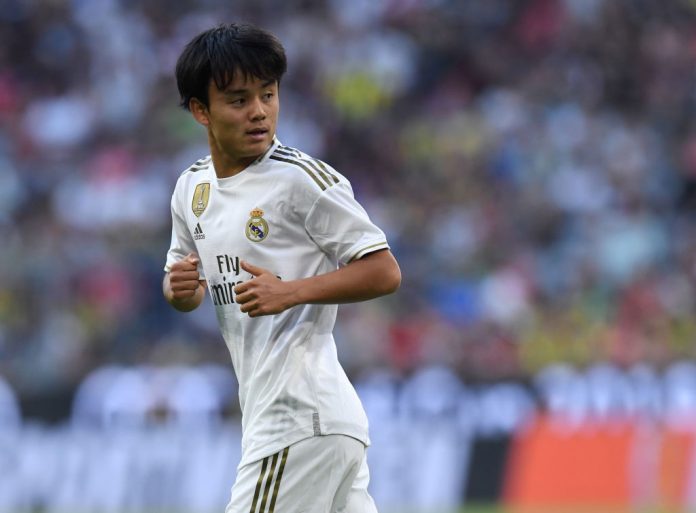 Takefusa Kubo has joined Mallorca on loan for the 2019/20 season.

The Japanese hot prospect completed his move to the Balearic Islands club today after passing a medical and will form part of the Primera Liga club’s squad following their promotion to the top flight last season.

Kubo was rumoured to be a target of Real Valladolid, headed by former Madrid player Ronaldo, but Mallorca have won the race to sign the youngster.

The 18-year-old brought rave reviews from an otherwise disappointing pre-season and was initially expected to form part of the club’s second team, Real Madrid Castilla, who play in the third tier of Spanish football.

The Japan international will now have the chance to shine in LaLiga, however, where coach Zinedine Zidane can see his young stars talents tested against the best.

Kubo was famously snapped up by Barcelona before being forced to return to Japan after FIFA hit the Catalan club with sanctions following their signings of players under the age of 18.