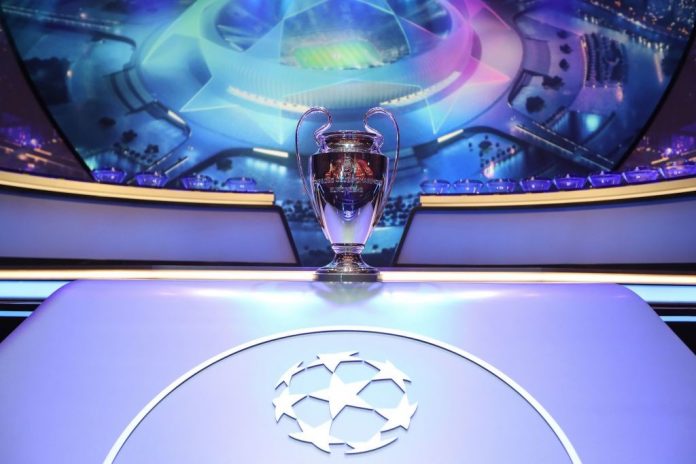 Real Madrid will face Paris Saint-Germain in the Group Stages of the Champions League.

The draw for this year’s competition took place in Monaco on Thursday and also pitted Los Blancos against Club Brugge and Galatasaray in Group A.

The clashes with the French club will be of biggest interest, however, given the situation surrounding PSG’s want-away striker Neymar.

The Brazilian has been linked with a move to Madrid as well as Barcelona but a deal has yet to be finalised and he could well end up starting the season with the French club and facing Madrid in Europe.

The Parisians will also pose the biggest threat in a mixed group for Zinedine Zidane and his men.