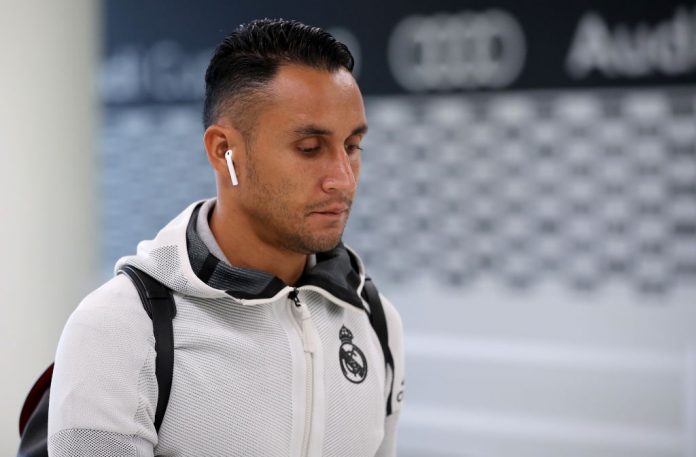 Keylor Navas has ended his five-year stint with Real Madrid and moved to Paris Saint-Germain.

The Costa Rican has joined the French club permanently, signing a four-year deal, while PSG goalkeeper Alphonse Areola has moved to the Bernabéu on loan.

Navas joined Los Blancos from Levante in 2014 and has been a firm fans’ favourite, with many preferring him over Thibaut Courtois.

But with Zinedine Zidane opting for the Belgian, Navas has sought more regular first-team football and found it in Paris.

In return, Madrid will get French international and former Villarreal goalkeeper Areole on-loan for the season to act as back-up to Courtois.