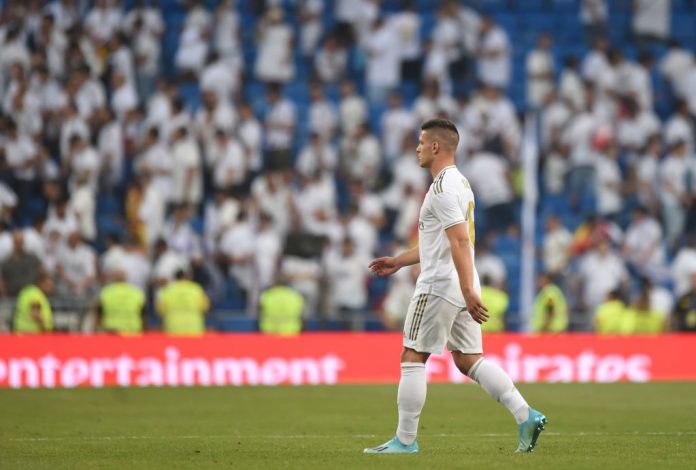 The young forward suffered an injury in Serbia’s 4-2 defeat against Portugal in Euro 2020 qualifying and will not take part in his country’s match against Luxembourg. You can use this bet365 bonus code to bet on the game and back Serbia to qualify for next year’s European championships.

The Serbian Football Federation reported the injury following the match, saying Jovic suffered a relapse of a previous injury.

“In the game against Portugal he suffered a relapse from an injury he was suffering from when he joined up with the national squad, and having been examined by the medics, it has been determined that he won’t be able to play this Tuesday against Luxembourg,” a statement read.

The 21-year-old will now return to Madrid to continue his recovery at Valdebebas and while the extent of the injury is not known he is unlikely to feature for Madrid against Levante at the Santiago Bernabéu this weekend.