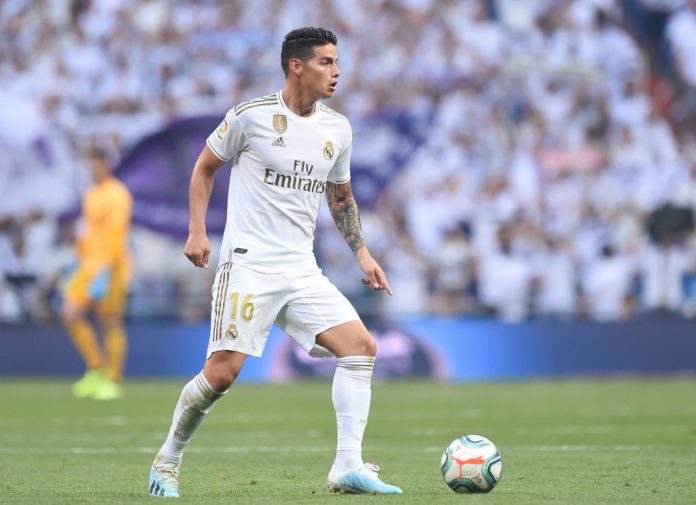 Real Madrid will be without James Rodríguez until the New Year.

The Colombian suffered an injury to his left knee while on international duty that is expected to keep him sidelined for up to a a month.

The attacker was expected to leave the Santiago Bernabéu in the summer but remained at Madrid and has been involved in Zinedine Zidane’s plans so far.

Now he will have to wait until the turn of the year, however, when Los Blancos return from LaLiga’s winter break.