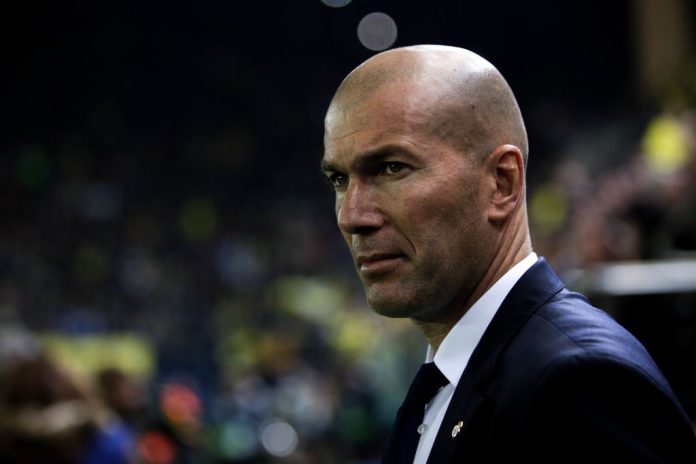 A lack of intensity at the beginning of matches has been a  major culprit for Madrid dropping points early in the season, as was the case in the losses against Real Mallorca and Paris Saint-Germain.

Quite unsatisfied with the run of form, Zidane, was quoted as saying, “Either we get it together or the season will be over in February.”

Following those matches things began to turn around with early strikes. Against Leganes Madrid was up 2-0 in the first 8 minutes, going on to win 5-0. Then came the 6-0 demolition of Galatasaray, with a 3-0 lead after 14 minutes. Three first-half strikes came along in the next match against Eibar to put the match out of reach.

After a goaless draw at Betis, Madrid will have the opportunity to (hopefully) continue with the early strikes against Real Sociedad on Saturday and Paris Saint Germain on Tuesday night.