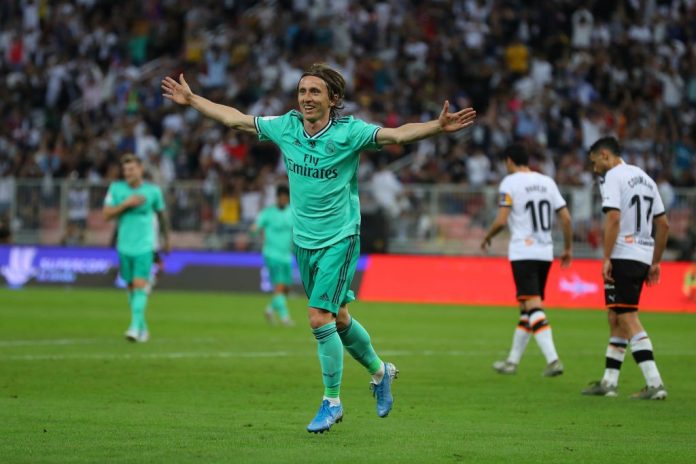 On Sunday evening Real Madrid get a shot at the first trophy of the season. The funny thing is, they didn’t actually qualify to play for the title, since they didn’t win the league title or the King’s Cup last year. What makes the whole thing even richer is the fact that they will be playing Atletico for the prize, who also did not win any title last year.

Valencia won the cup last year and Barcelona won the league yet they both will be watching the final from the couch of their home.

What’s even stranger is that the Spanish Supercup is not actually being played in Spain. In an effort to haul in some extra cash for the Spanish league the format was changed to include the two runner-up teams and the matches are being played in Jeddah, Saudi Arabia.

The new location and format is bringing in a reported 40 million euros.