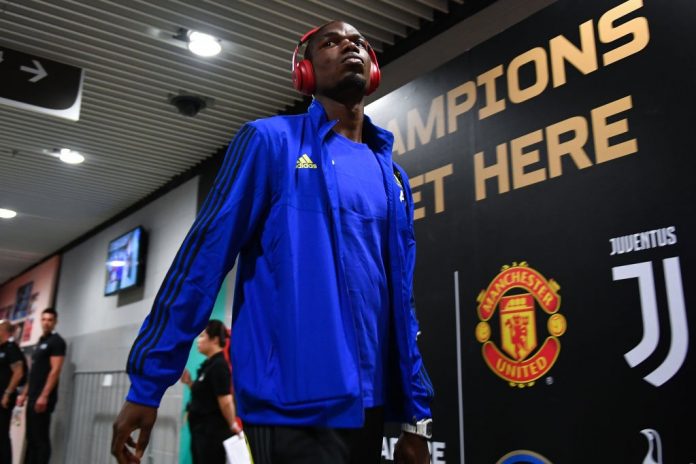 Football may be paralysed at the moment but that has not stopped the transfer rumours circulating during the COVID-19 lockdown.

Real Madrid have not played since a 2-1 defeat against Real Betis on March 8, leaving them trailing Barcelona in LaLiga and with plenty to ponder ahead of the next transfer window, whenever that will be.

With LaLiga and UEFA hoping to play their competitions over the summer, the way clubs buy and sell players will be much changed in 2020 due to the change in contracts, the likely movement of the transfer window and the cash shortage many clubs will be left with due to the lockdown of football globally.

The rumours have continued, however, and not least with Madrid who are looking at numerous incomings and out comings at the next possible opportunity.

Paul Pogba is one of those names being linked with a move to the Santiago Bernabéu. The Frenchman has long been linked with Madrid and now is as good a time as many for Zinedine Zidane to sign one of his key targets given only one year remains on his contract at Manchester United. Before the lockdown Pogba had rarely featured for the Premier League club and an Old Trafford exit looks likely this summer.

“With what is happening now, it is certain that Mbappe’s arrival at Real will be postponed. In no case will there be an extension of Mbappe’s contract with PSG.”

The Coronavirus outbreak has undoubtedly had an impact on the finances of clubs around the world and any big arrivals at the Santiago Bernabéu may well need to be financed by outgoings from the squad, namely James Rodríguez and Gareth Bale.

Reports in Spain suggest that Bale wants to sit out the rest of his current contract, which runs until June 2022, making a departure for the Welshman a tricky deal for Madrid. James, meanwhile, is open to a move away from Madrid.