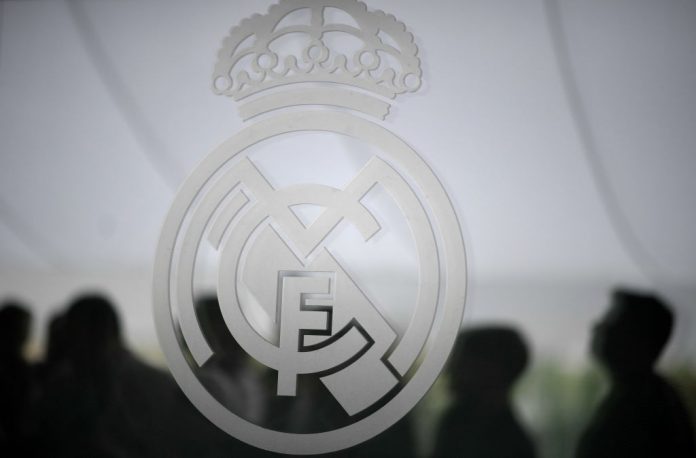 Real Madrid fans can prepare for late night kick-offs if LaLiga resumes as planned in June.

LaLiga and the Spanish Football Federation have agreed that two matchdays per week will be played in order to complete the season before the end of July, with a start date pencilled in for the middle of June.

On the back of the Bundesliga restarting this weekend, LaLiga want to restart on the weekend of June 12-14, with the following weekend also earmarked owing to any delay.

No team will play twice within 72 hours but there will be two matchdays per week, with matches being played every day of the week in order to complete the campaign.

Owing to the expected hot weather in the summer months, matches are also expected to take place late at night, with kick-offs of between 10pm-11pm CEST pencilled in for clubs in Madrid. Kick-offs in the north of the country will take place slightly early.

Madrid are expected to play their home matches at the Alfredo Di Stéfano stadium at their Valdebebas training base although the new home venue is yet to be officially confirmed.