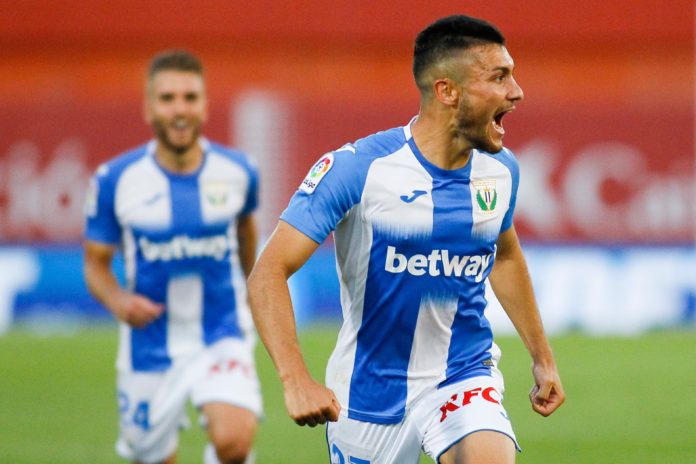 The Madrid youth product had had enjoyed a two-year loan spell with Leganes but has made his move away from the Spanish capital permanent with former Blancos boss Julen Lopetegui signing the 22-year-old to a bumper five-year contract.

Rodriguez shone for Leganes last season in a difficult campaign which saw the Madrid club relegated but the midfielder’s form caught the attention of other LaLiga clubs.

The youngster’s performance also caught the eye of Spain coach Luis Enrique, who called the midfielder up to the senior Spain squad for the first time for the upcoming international matches.

Sevilla are reported to have paid €13.5 million for the midfielder, with Madrid retaining 25 per cent of his rights.